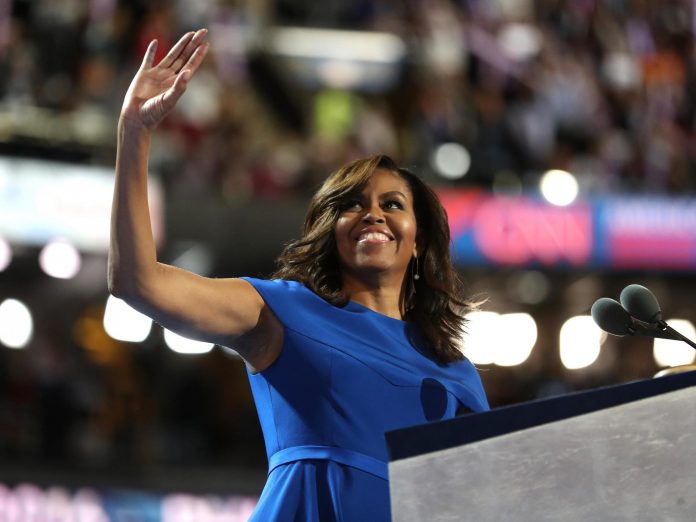 Report reaching us at Checkout Magazine has it that a growing number of Democrats opposed to the selection of Bernie Sanders as the Democrats’ 2020 presidential nominee, are reportedly considering Sherrod Brown wiith Michelle Obama as a running mate.

Independent reports that as members anticipate results from Super Tuesday primaries across the US next week, those Democrats are “willing to risk intraparty damage” to stop the progressive candidate’s nomination at the party’s national convention in July, when the party will select the Democratic nominee to face Donald Trump in the general election on 3 November.

Mr Sanders’ campaign and his legion of supporters have said that the nominee who arrives to the convention with a plurality of delegate support, expressed by the will of the voters, should be selected as the party’s candidate.

His win at the party’s Nevada caucus makes him the first-ever candidate to win the popular vote in the first three consecutive primary states.

“If you could get to a convention and pick Sherrod Brown, that would be wonderful, but that’s more like a novel”, said Tennessee Congressman Steve Cohen. “Donald Trump’s presidency is like a horror story, so if you can have a horror story you might as well have a novel.”

The Obamas have not indicated that they are interested or willing to step into the primary contest and Michelle Obama has repeatedly ruled out a career in public office.

Democratic National Convention member William Owen told the newspaper: “She’s the only person I can think of who can unify the party and help us win … This election is about saving the American experiment as a republic. It’s also about saving the world. This is not an ordinary election.