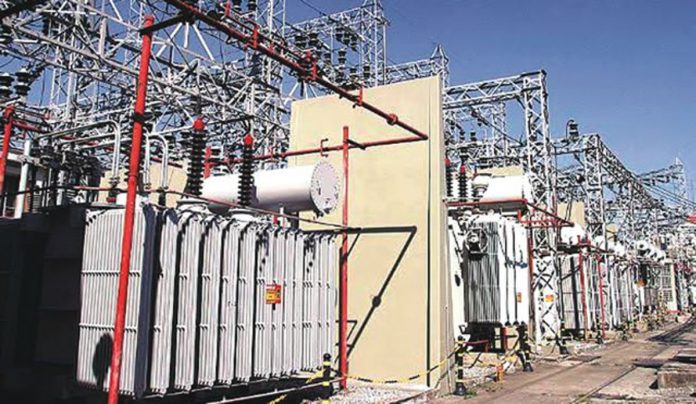 The Federal Government said on Wednesday that it would not continue to give subsidy to the power sector.

It called on Distribution Companies in the country to improve on their financial and technical capacity to deliver or the government would intervene more directly to find solutions to darkness.

The Minister of Power, Saleh Maman, said after the Federal Executive Council meeting on Wednesday that a “plan” had been submitted to the government, targeted at resolving the challenges faced by the sector.

He stated that the government was in talks with a German firm, Siemens, to be part of solutions it was seeking to address the challenges.

Giving an insight into some of the challenges, the minister said Nigeria had the capacity to generate 13,000 megawatts and could transmit 7,000MW.

However, he stated that much of the problems lay with the distribution companies, as they could only take 3,000MW to 4,000MW.

Worse still, Maman said the DisCos would take the 3,000MW but pay for only 1,000MW, an indication of lack of financial capacity.

“Government will not continue to subside the sector. If they (DisCos) are not ready, they should tell us. We have a plan on willing seller, willing buyer(sic),” he stated.

In the last three years alone, the government said it had spent over N1.7trillion on the sector.

Incidentally, the power sector is privatised, save for the 40 per cent equity held in trust for Nigerians by the government.

UK to commence human trials for COVID-19 vaccine by Thursday

I won’t chase a fight with Deontay Wilder —Anthony Joshua