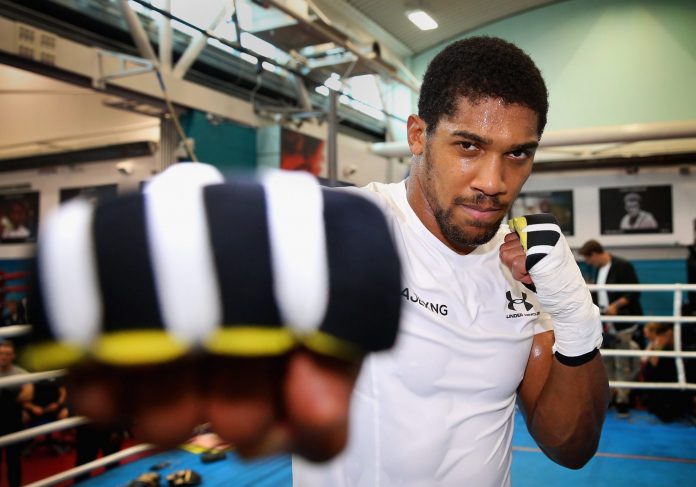 Joshua, 30, regained the WBA, IBF and WBO titles with a unanimous points win over Andy Ruiz Jr in Saudi Arabia in December.

That victory saw the Londoner avenge the first defeat of his professional career, in New York last June.

“On June 20, I am defending my heavyweight world titles,” said Joshua in a statement posted on Tottenham’s website on Monday.

“I’m back in my home city after some time away. A spectacular stadium has been built in North London and I’m honoured to bring the boxing community from all over the world to witness us make history with the stadium’s first heavyweight world title fight.”

“The belts go back up in the air and nothing will stop me from being victorious,” added Joshua ahead of his first bout in the UK since he defeated Alexander Povetkin at Wembley in September, 2018.

The prospects for a much-anticipated all-British “superfight” between Joshua and Tyson Fury suffered a setback when American Deontay Wilder said he would trigger a clause in his contract for a third meeting with Fury, the new WBC heavyweight champion.

Bulgarian boxer Pulev has won 28 of 29 bouts, with his only loss coming in a world title defeat by Wladimir Klitschko back in 2014. 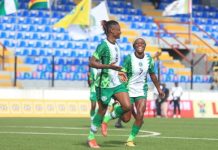 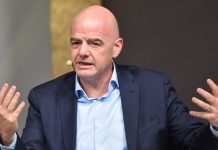 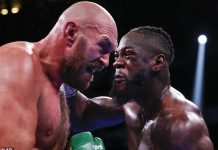 Tragic! Bipolar man commits suicide ‘after being unable to cope with coronavirus self-isolation’