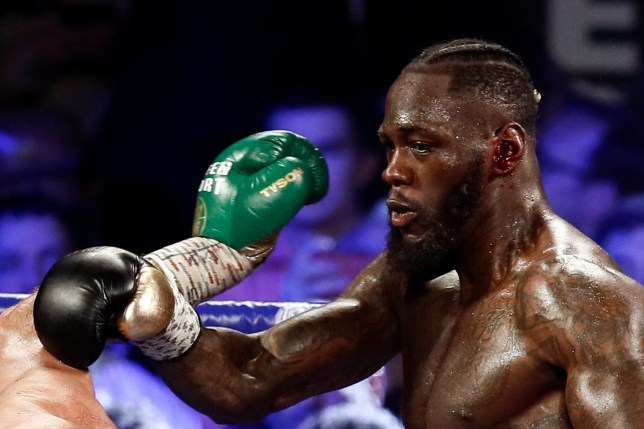 Deontay Wilder would be selfish to trigger a third match with Tyson Fury, instead of stepping aside to land his ‘biggest-ever payday’.

The above statement was made by Joseph Parker’s promoter David Higgins who believes Wilder would be ‘selfish’ to insist on a rematch with Fury and believes the Bronze Bomber could be offered enough money to step aside, which would then pave the way for a fight between Fury and Joshua.

Wilder’s corner threw in the towel during the seventh round but the 34-year-old insists he will trigger the rematch clause with Fury and a third fight is now expected later this year.

“To Deontay Wilder, no one wants to see a third fight now between you and Fury, don’t be selfish, let the world see Fury vs Joshua.

“They talk about paying you step-aside money, if the likes of Saudi Arabia chucked a few hundred million down, it could be your biggest ever payday for not even fighting, so there’s no excuses there.

“Then perhaps Deontay could fight the winner. The smartest thing to do a three-way deal where Fury – Joshua happens next and then Wilder gets a shot back later.

“That way he gets paid step-aside money and then he gets a third fight eventually.”

Higgins also hit out at Wilder’s decision to blame his entrance costume for his poor performance against Fury. ‘It was such a stupid, ignorant excuse.