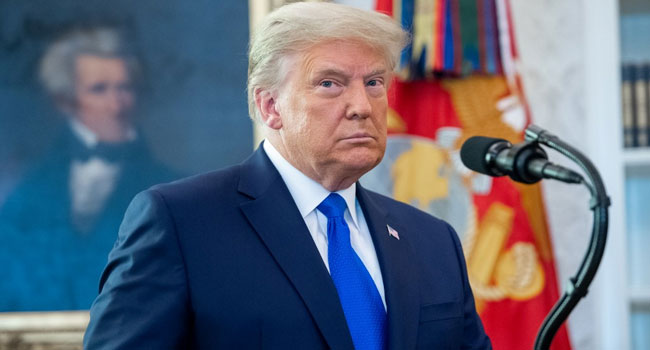 Managers of Donald Trump’s impeachment trial from the US House of Representatives have appealed to the Senate to convict the former president of inciting the deadly January 6 attack on the US Capitol and bar him from holding office again.

“We humbly, humbly ask you to convict President Trump for the crime (of) which he is overwhelmingly guilty,” said Democratic Representative Joe Neguse, one of the nine impeachment managers from the House of Representatives.

“Because if you don’t, if we pretend this didn’t happen — or worse if we let it go unanswered — who’s to say it won’t happen again?”

The House impeachment managers made the appeal after two days of arguments that included Trump’s own words and hours of graphic video from the assault on the Capitol by Trump supporters who were seeking to halt certification of Democrat Joe Biden’s November 3 election victory.

Trump’s lawyers will begin their defense on Friday, arguing that the former president cannot be held personally responsible for the storming of Congress.

They have also argued that the trial itself is unconstitutional because Trump is now out of office, although the Senate rejected that argument earlier this week. 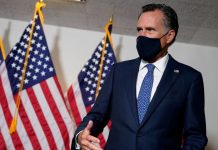 Why we can’t initiate death penalty bill for looters — Senate

Queen of England does her washing up, enjoys ‘normal’ existence during break