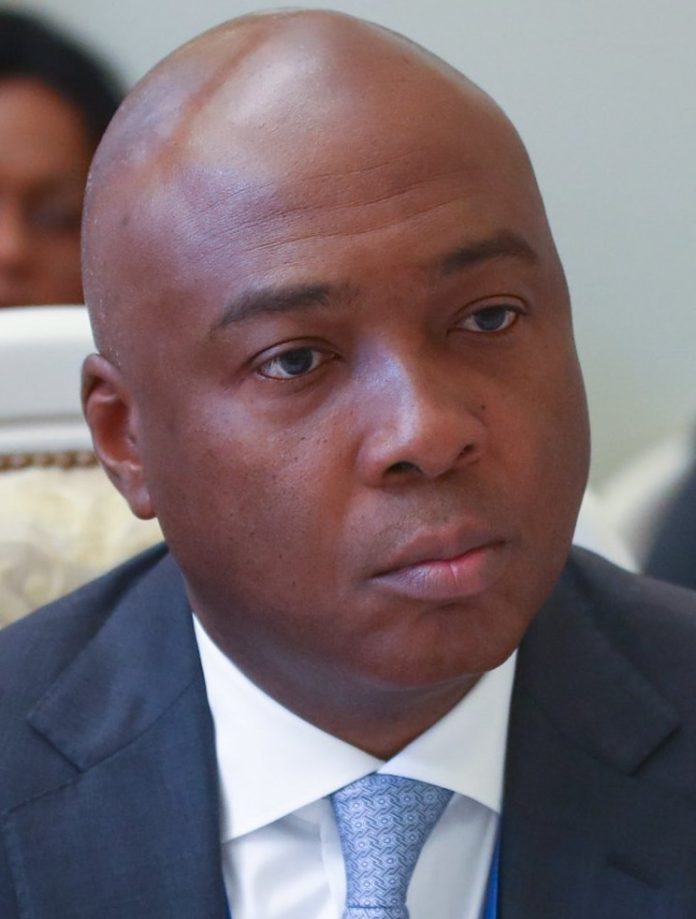 Former President of the Nigerian Senate, Bukola Saraki has opposed the interim order obtained by the Economic and Financial Commission directing the forfeiture of his properties.

The said properties are located at 17 and 17A McDonald Road, Ikoyi, Eti-Osa Local Government Area of Lagos State.

The News Agency of Nigeria (NAN) reports that the Economic and Financial Crimes Commission (EFCC) had obtained an interim order of forfeiture on the properties in November 2019.

EFCC applied to court to forfeit the properties to the government, on the grounds that they were obtained with loans from GTBank and repaid back with Kwara State fund.

However, responding to EFCC claim, Kehinde Ogunwunmiju (SAN), counsel to Mr Saraki, informed the court that he was already a successful businessman with properties worldwide before he became a senator.

He said the EFCC must satisfy the court that such properties formed part of proceeds of any unlawful act by the respondent.

Respondent’s Counsel informed the court that both the interim and the attempted permanent forfeiture of the two properties was an abuse of court process.

He urged the court not to be persuaded by the argument of counsel but hold in favour of applicant.

Mr Liman has adjourned until April 24 for judgment.