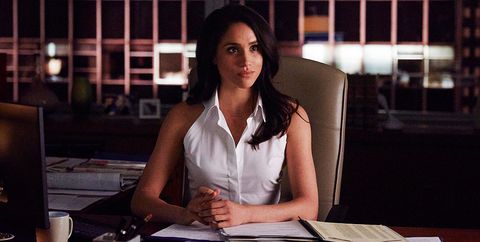 This comes as Meghan and her husband, Harry officially resigned from the Royal Family on April 1, and they have already relocated with their son Archie Harrison to Los Angeles.

Meghan has recently narrated Disney’s new documentary Elephant, which was released on Disney+ on April 3 and is available to watch now.

Now, Meghan is said to be seeking a huge Hollywood role in the hopes it will ensure she is taken seriously as an actress.

It is said that Meghan is particularly worried that critics are going to be especially hard on her, so she wants to make sure a director of the right calibre is attached to the project.

The Duchess of Sussex has reportedly “been telling her agents that she wants Ava DuVernay involved, and that they need to find the right script,” BBC reports.

Although Meghan has received lots of offers, “she thinks the majority of them are cheesy and beneath her”.