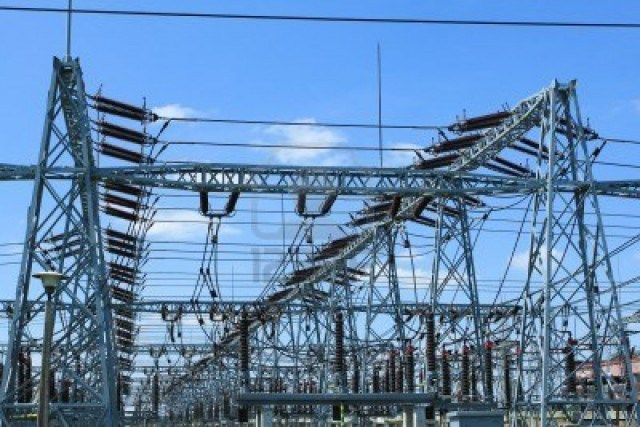 The World Bank on Wednesday said businesses in Nigeria lose about $29bn annually because of the country’s irregular power supply.

These positions were contained in the Power Sector Recovery Programme fact sheet which was presented during the World Bank virtual dialogue with energy reporters on Wednesday.

The presentation was done by the bank’s Practice Manager, West and Central Africa Energy, Ashish Khanna. It said, “Businesses in Nigeria lose about $29bn annually because of unreliable electricity. Nigerian utilities get paid for only a half of electricity they receive.

“For every N10 worth of electricity received by Discos (distribution companies), about N2.60 is lost in poor distribution infrastructure and through power theft and another N3.40 is not being paid for by customers.

The PSRP document presented by the bank stated that only 51 per cent of installed capacity was available for generation, as an average Nigerian consumed four times less energy than her counterpart in a typical lower middle-income country.

It, however, noted that every Nigerian paid less for electricity than what it costs to supply electricity to them. 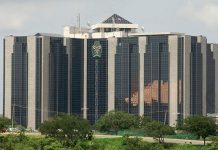 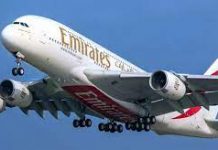 Emirates is now part of the companies to accept BTC 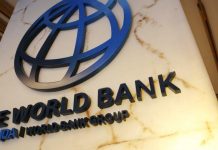