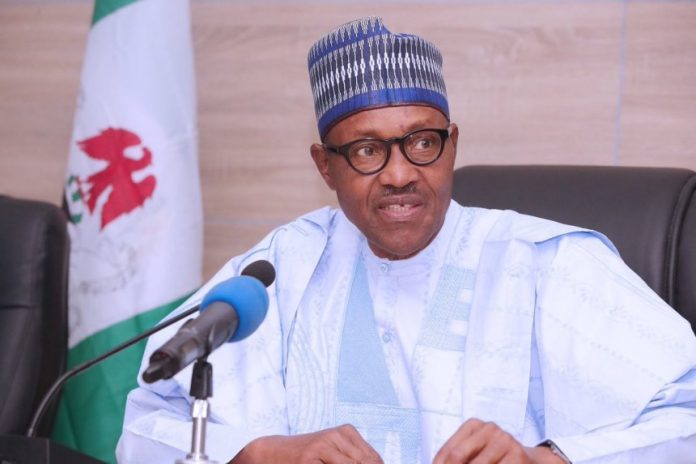 The presidency has announced the appointment of Hon. Justice M.B. Dongban Mensem as the Acting President of the Court of Appeal.

The President’s approval of the appointment of Justice Mensem, followed the recommendation of the Chief Justice of Nigeria in line with the provisions of Section 238(4) & (5) of the 1999 Constitution as amended.