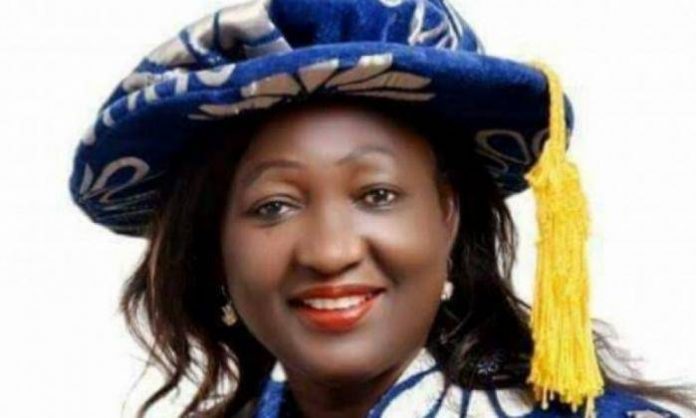 Prof. Florence Obi of the Faculty of Education has emerged the the 11th Vice-Chancellor of the university, becoming the first female to be so elected.

Chairman of the University Governing Council and the Pro-Chancellor, Senator Nkechi Nwaogu, told a media briefing yesterday that Prof. Obi emerged victorious over twelve others who were eminently qualified as well.

Senator Nwaogu said the persistence of Prof Obi may have paid off for her as she had contested for the same position in 2015 but lost.

She charged the new Vice-Chancellor on assumption of duty to look at the things done by the outgoing VC and be able to build upon them.

In her reaction to her appointment as Vice Chancellor, Prof. Florence Obi who is expected to assume work on the 1st December 2020, expressed gratitude to God for have success and pledged to run an inclusive administration.

Professor Florence Banku Obi who formerly a deputy Vice Chancellor is a mother of 4 and grandmother of 6 from Bansan – Osokom, Boki Local Government Area of Cross River State. With sheer grit and tenacity, she overcame all hurdles to sustain a successful academic voyage. 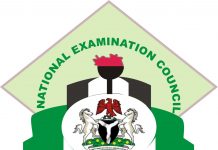