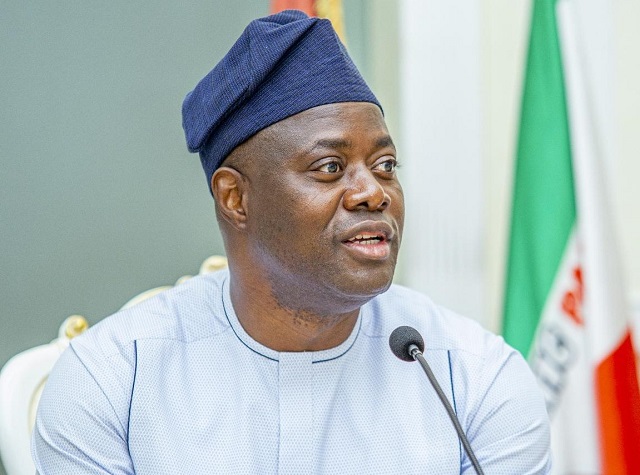 Traders in the informal sector of Oyo State have shown their willingness to adopt the Oyo State Health Insurance Scheme (OHIS) as a way of tapping into affordable healthcare in the state.

Market leaders in the state expressed their readiness to adopt the state’s health scheme to spur other traders to action. They stated this at a one-day sensitisation programme organized by the Oyo State Health Insurance Agency (OYSHIA), in collaboration with associations of market men and women in the state.

Speaking on the reason behind the initiative, the Executive Secretary (ES), OYSHIA, Dr. Sola Akande, said, it is imperative for the market men and women in the state to inculcate themselves into the scheme in order to live a healthy life, in accordance with the Governor Seyi Makinde-led administration’s health plan for the citizens of the State.

In his remarks, the head of the market leaders in Oyo State, the Babaloja-General, Yekini Abass, assured the government of the support of market men and women in the State noting that the issue of health is important and must be taken with utmost seriousness.