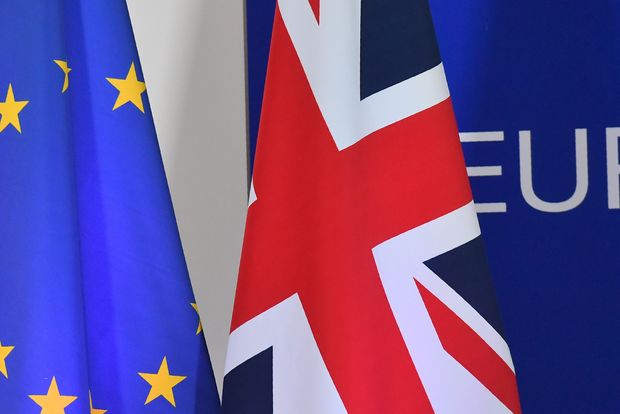 The United Kingdom has opened the door to further negotiations with the European Union (EU) over a post-Brexit trade deal but only if it moves ground in key areas.

Negotiations between the UK and the EU have stalled amid disagreements over fishing access and competition issues.

The EU has said it is prepared to “intensify” talks but it would not agree a deal at “any price”.

Gove told the BBC’s Andrew Marr that the EU “effectively ended the current round of talks” when its 27 leaders met in Brussels on Thursday to take stock of progress and said more was required from the UK.

“It was the case we were making progress but then the EU retreated from that,” he said.

“We have drawn the conclusion that unless their approach changes, they are not interested and they have in effect drawn stumps.”
Johnson previously indicated that the UK would walk away from the talks unless EU leaders agreed an outline deal at last week’s summit in Brussels.