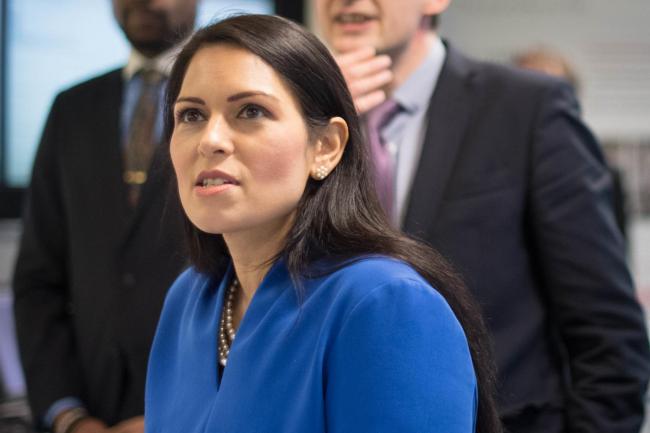 United Kingdom’s Home Secretary has admitted that the immigration rules she proposed would have denied her parents admission into the UK.

Her admission was made in an interview, after interviewer Nick Ferrari – who traces his own background to an immigrant in the catering industry – told her that under her own rules: “You wouldn’t be here.”

Responding, she said, “Yeah, but also let’s not forget we are not changing our approach to refugees and asylum seekers, which is very different to a points-based system for employment and that particular route.”

Ms Patel later suggested that her family may have been dealt with under arrangements for those fleeing mistreatment abroad, rather than those for migrant workers, as they had faced persecution in Uganda.

Her parents came to the UK from the east African state in the 1960s and set up a chain of newsagents. However, their arrival came before dictator Idi Amin’s mass expulsion of Uganda Asians in 1972, which saw many families forced to flee the country and admitted to the UK under their status as colonial citizens.

The home secretary initially attempted to dodge the question of whether her own family would have been affected by the new immigration rules.

She Continued, “The policies are changing. This is the point. We are changing our immigration policy to one that’s fit for purpose for our economy, based on skills.

“This is not about refugees and asylum and people being persecuted around the world. We must differentiate between the two.”

Youths, relatives shut down Sagamu in jubilation of Joshua’s victory