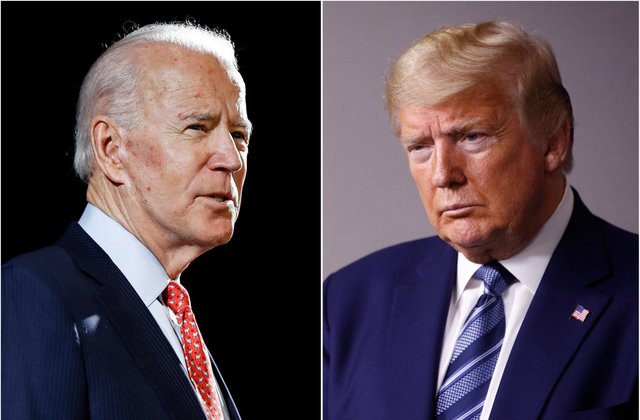 Projected results reported showed that Mr Biden is presently on the brink of victory.

Biden was called the winner in the critical battleground of Wisconsin, and was ahead in Arizona, Michigan and Nevada, while Republican President Donald Trump held leads in Pennsylvania, Georgia and North Carolina.

According to The Guardian, if the current standings are sustained, it would take Biden over the 270 votes in the electoral college needed to clinch victory, even without the deadlocked state of Pennsylvania, where a million ballots were yet to be counted by Wednesday afternoon.

Trump has demanded a recount in Wisconsin and called for the count in Michigan to be halted, on the grounds that its representatives did not have “meaningful access.”

As at 8:00am Nigerian time, Biden had inched closer to the 270 points needed to win the presidency scoring 263 points, while Trump is lagging behind with 213 points in the electoral college system.

US place New Travel Ban On Nigeria, Five Other Countries

I used to be a plumber, says Sanwo-Olu