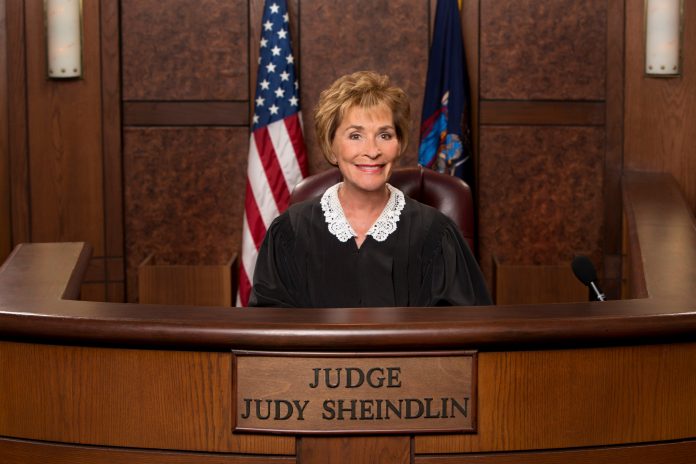 The 77-year-old is the highest paid star on TV with a record-breaking $47million salary.

However, fans of the judge, whose full name is Judy Sheindlin, will still be able to see her onscreen after she told Ellen DeGeneres she plans to launch a new show later in the year.

Speaking about the TV shake-up on Ellen, Judy said: “I’ve had a 25-year-long marriage with CBS, and it’s been successful; next year will be our 25th season, silver anniversary.

“And CBS sort of felt, I think, they wanted to optimally utilize the repeats of my program, because now they have 25 years of reruns; so what they decided to do was to sell a couple of years’ worth of reruns. But I’m not tired, so Judy Justice will be coming out a year later.”

Judy has presided over more than 10,000 episodes in which she settles small claims disputes in a televised courtroom. It has proven a huge hit over the years with its weekday shows pulling in around 10million viewers at a time.

Despite plaintiffs and defendants going head to head in her courtroom, the show is in fact a win-win for all involved.

Producers of the show cover all costs in Judge Judy’s rulings, even for those who are found guilty. The show has a special fund reserved specifically for this purpose.

In her chat with Ellen, Judy reassured fans they’ll have a whole year of new episodes in 2021. She said: “Judge Judy, you’ll be able to see next year – a full year, all new shows.

“The following couple of years, you should be able to catch all the reruns that CBS has sold to the stations that are currently carrying Judge Judy, and Judy Justice will be going elsewhere – isn’t that fun?

“You know how much fun that was. If you’re not tired, you’re not supposed to stop, we talked about that the last time we were here.” 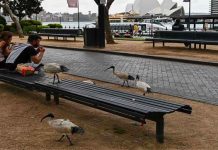