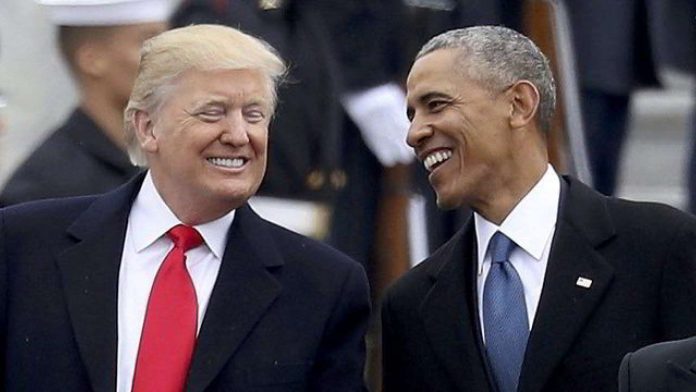 Information reaching us at Checkout Magazine has it that former President of the United States has criticized his successor, Donald Trump’s handling of his duties.

A report by the NATION suggests that excerpts of his speech to be delivered at the Democratic Convention reads, “I did hope, for the sake of our country, that Donald Trump might show some interest in taking the job seriously…. But he never did.”

“He’s shown no interest in putting in the work, no interest in finding common ground,” Obama said in a series of deeply critical comments about the sitting president.

“Donald Trump hasn’t grown into the job because he can’t.”