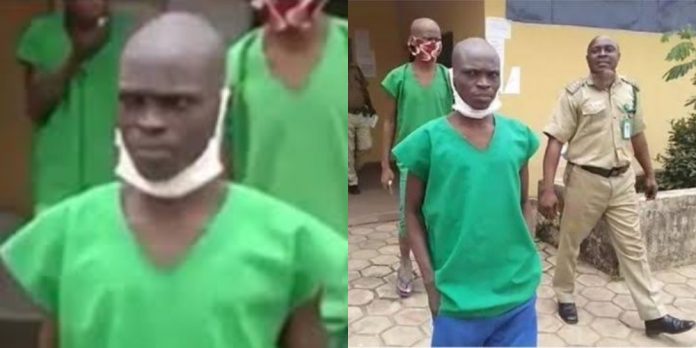 A Judge of an Ondo State High Court sitting in Akure has sentenced a teacher, Omotayo Adanlawo, to life imprisonment for raping and impregnating the 10-year-old daughter of the General Overseer of his church.

Justice Samuel Bola ruled that Adanlawo did not give convincing evidence and testimony to prove his innocence.

The trial judge said the victim was a “witness of truth” because of the courage and precision in her testimony.

Adanlawo was said to have committed the offence at the victim’s house at Iju while she was alone and defiled her with a warning not to tell anyone else she would die.

However, the truth was revealed when the victim could not walk properly and doctor’s examination revealed that she had been raped, leading to Adanlawo’s arrest.

Justice Bola, in his judgement, said the prosecution proved there was penetration of the victim.

He said the defendant gave evidence to suggest he was in his house as claimed on the day of the incident.

He, therefore, sentenced Adanlawo to life imprisonment in line with Section 358 of the Criminal Laws of Ondo State. 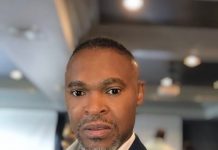 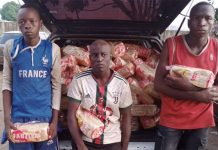