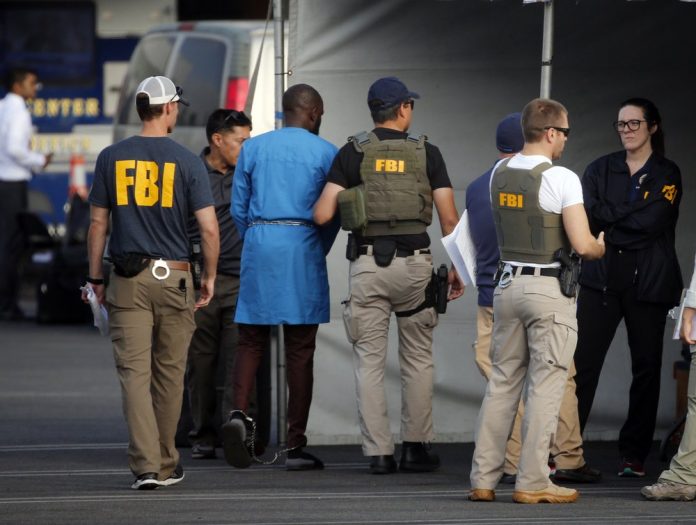 The United Kingdom Government has issued a warning to Nigerians intending to study in Britain to desist from money laundering and other criminal activities, as these would sabotage their chances of studying in the UK.

The UK gave this warning on Friday in Abuja through the UK’s National Economic Crime Centre at a meeting, according to a statement from the Federal Ministry of Education.

A statement attributed to the NECC has it that students were usually targeted through social media platforms for the use of their accounts for third party funds transfer, usually for a fee.

The Ministry of Education, in the statement by the Deputy Director of Press and Public Relations, Ben Goong, said, “The British Government has warned intending Nigerian students to the United Kingdom against engaging in money laundering and other criminal activities.

The British Government emphasised the need for students to be mindful of how their bank accounts are used, especially for the transfer of illicit funds as this will result in the termination of their studies and prosecution, when caught.

“While pledging to strengthen its fight against money laundering this year, the government disclosed that it discovered and froze 95 bank accounts, mostly belonging to international students.

“It stressed its resolve to take more concrete steps against the activities of money launderers, saying this is prompted by its plan to reintroduce a post study work visa for international graduate students in 2020 which is expected to increase the number of international students, including Nigeria.”