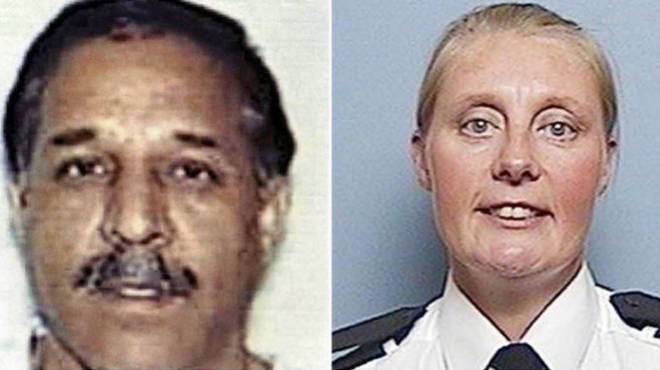 Report reaching us at Checkout Magazine has it that a man linked with the murder of a Police Officer has been arrested in Pakistan.

West Yorkshire officer Sharon Beshenivsky was killed outside a travel agency in Bradford in 2005 while responding to an armed robbery call.

The BBC reports that Police disclosed that Piran Dhitta Khan, 71, had been wanted by officers investigating the fatal raid.

Mr Khan appeared in court in Islamabad where extradition was discussed. He was remanded in custody until 29 January.

PC Beshenivsky, 38, had only been an officer for nine months when she was shot in the chest on what was her youngest daughter Lydia’s fourth birthday.

She was a mother of three and stepmother of two children. Three men were jailed for life for her murder, two for manslaughter.

Reacting to news of the arrest, PC Beshenivsky’s husband Paul expressed his happiness over the overdue arrest.

His words, “It’s been a long time coming. It’s just a matter of getting closure within what happened in 2005,” he said.

West Yorkshire Police had previously said Mr Khan was believed to be on the run in Pakistan and was being sought.

A £20,000 reward had been offered for information leading to his capture.