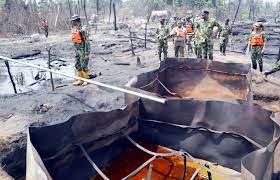 The ongoing fight against soot emission in Rivers State has led to the discovery of over 112 illegal refineries in the creeks of Ikwerre Local Government Area the state.

Local Council Chairman, Mr. Samuel Nwanosike, said at the weekend that most of the sites were located in the Ogbodo community.

He said the community was close to about 17 Shell lines.

Speaking during a briefing at the council secretariat, he said: “We have identified over 112 cooking sites. About 99 per cent of them are located in one community called Ogbodo close to about 17 Shell lines. We are taking it head-on.

“There is no going back until all results are achieved. We will never allow it to happen again.”

Checkout Magazine gathered at the weekend that Governor Nyesom Wike fulfilled his promise to provide financial assistance to local government chairmen to enable them to destroy all illegal refineries in their domains.

Recall that the governor had called on the Federal Government to fight illegal refining and oil theft in a similar way it was waging war against terrorism.

Wike, who spoke at the Government House when he met with traditional rulers, urged them to force out operators of illegal refineries from their domains. 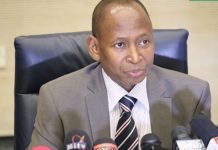 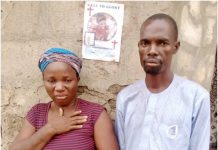 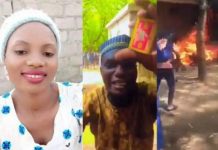