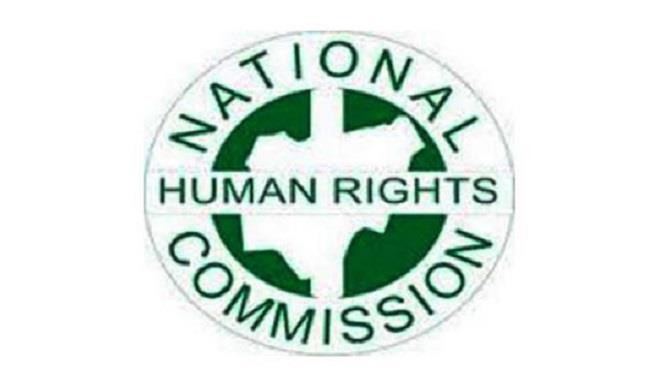 The Management of the National Human Rights Commission (NHRC) has appealed to staff union of the commission to ditch their proposed strike, slated to begin on July 16, over unpaid new minimum wage and investigations allowances.

NHRC’s Executive Secretary Tony Ojukwu, told newsmen in Abuja, that the commission has been relentless in persuading the Federal Government to release funds to pay the minimum wage arrears and investigations allowances.

Ojukwu said the situation was similar to what obtained in sister organisations, like the Independent National Electoral Commission (INEC), Public Complaints Commission, the Judiciary and the National Assembly, which are on the statutory transfer or first-line charge in the federal allocation system.

The executive secretary said only Ministries, Departments and Agencies (MDAs) on the Integrated Payroll and Personnel Information System (IPPIS) had been paid the new minimum wage and its arrears.

He observed that industrial harmony, rather than a strike, is what is needed to further deepen the interface with the government towards securing the release of the necessary funds to pay the government approved minimum wage arrears and the consequential additions in the monthly salaries.