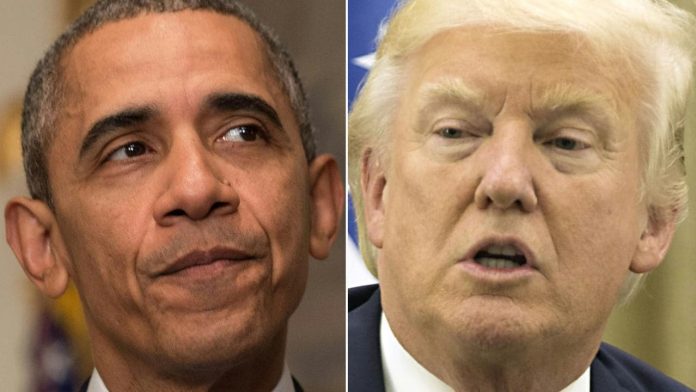 Former US President Barack Obama has condemned his successor Donald Trump’s mishandling of the coronavirus crisis.

Mr Obama who addressed graduating college students, he said the pandemic had shown that many officials “aren’t even pretending to be in charge”.

His comment is the second time in within days that Mr Obama has hit out at the Trump administration’s coronavirus response, having been initially taciturn on Mr Trump’s administration.

He said it had been “an absolute chaotic disaster” during a leaked conference call last week.

The former president also gave an address to high school students that was hosted by NBA star LeBron James and was part of a special programme that featured numerous celebrities including the Jonas Brothers, Megan Rapinoe, Pharrell Williams and education activist Malala Yousafzai.

According to him,”More than anything this pandemic has fully, finally torn back the curtain on the idea that so many of the folks in charge know what they’re doing.”

“A lot of them aren’t even pretending to be in charge,” he added.

Count us out of plan to dethrone Emir of Kano, civil society groups say