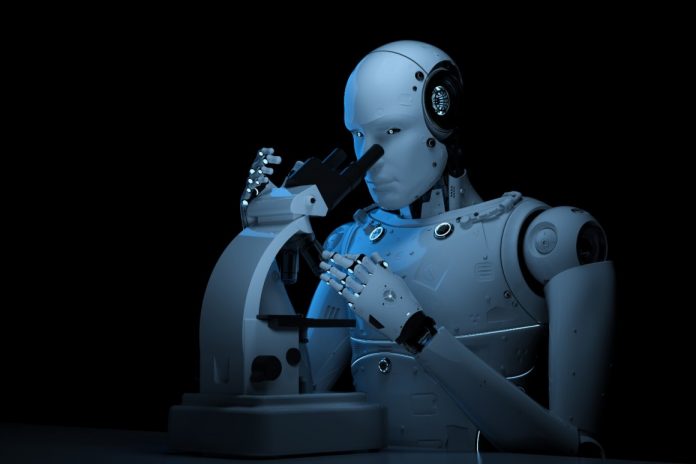 Scientists have created what they claim are the first ”living robots“: entirely new life-forms created out of living cells.

A team of researchers have taken cells from frog embryos and turned them into a machine that can be programmed to work as they wish.

It is the first time that humanity has been able to create “completely biological machines from the ground up”, the team behind the discovery write in a new paper.

That could allow them to dispatch the tiny “xenobots” to transport medicine around a patient’s body or clean up pollution from the oceans, for instance. They can also heal themselves if they are damaged, the scientists say.

“These are novel living machines,” says Joshua Bongard, the University of Vermont expert who co-led the new research. “They’re neither a traditional robot nor a known species of animal. It’s a new class of artifact: a living, programmable organism.”

The new creatures were designed using a supercomputer and then built by biologists. They could now be used for a variety of different purposes, those behind the creation say.

“We can imagine many useful applications of these living robots that other machines can’t do like searching out nasty compounds or radioactive contamination, gathering microplastic in the oceans, travelling in arteries to scrape out plaque,” said co-leader Michael Levin who directs the Center for Regenerative and Developmental Biology at Tufts University, where the xenobots were actually created.

The team described the major breakthrough in a paper published in the Proceedings of the National Academy of Sciences. 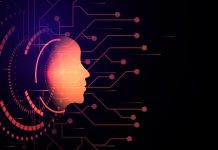 I can lawfully remain in office till 2024, IG Adamu tells court