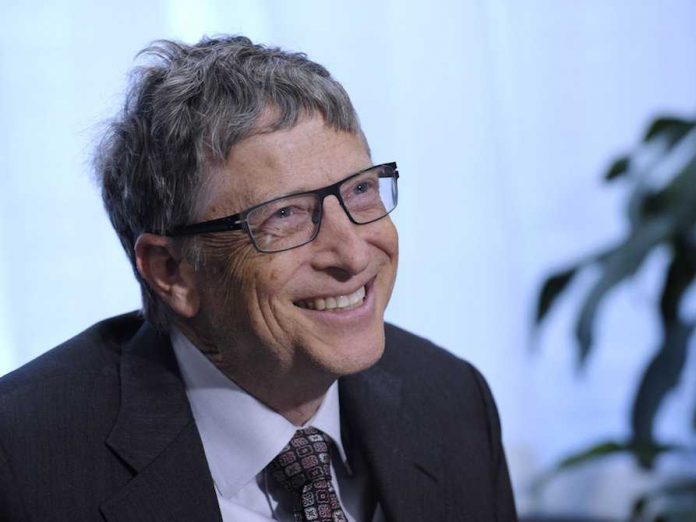 A new report emerging has revealed the wealth disparity between men and women in the world, as shows that the world’s 22 richest men are wealthier than 325 million women in Africa, a report has shown.

According to an Oxfam report published on Monday, women around the world, especially those living in poverty, do more than three-quarters of all unpaid work.

The report reads, ”it is a global movement of people, working together to end the injustice of poverty”. The charity organisation works to tackle the inequality that keeps people poor.

In its report ahead of the World Economic Forum in Davos, Switzerland this week, the charity organisation noted that ”the world’s 22 richest men have more wealth than all the 325 million women in Africa”. It did not elaborate further.

Oxfam submitted that the economy is not friendly to women as ”many of them worked more than they earn while others do not earn at all”.