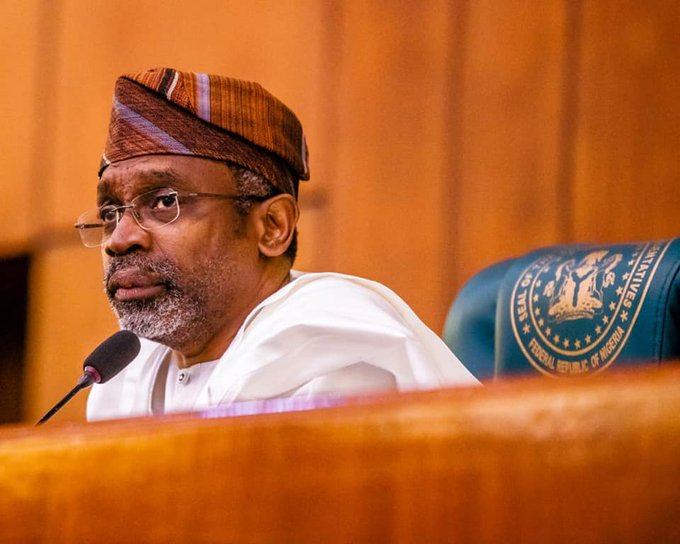 The members of the house of Representatives have described the inability of planes to land at the Murtala Mohammed International Airport Lagos, as embarrassing.

This has resulted in the moving of a motion titled “Urgent Need to Complete the Installation and Upgrade of Landing Equipment in the Nation’s Airports to Enhance Safety in Our Airspace.”

The lawmaker who moved the motion, Mr Olawale Raji described the situation as embarrassing for the aviation industry, with the diversion of international flights coming into the country to Accra and Lome due to poor landing equipment.

Raji said, “The House notes that over the years, there has been several clamours from stakeholders in the aviation sector and other well-meaning Nigerians on the need for the Federal Government to adequately equip and upgrade the nation’s airports with modern landing equipment from the current Category I and II in use in Nigeria to Category III ILS.

“The House also notes that these agitations were predicated on the high number of delayed and cancelled flights during the harmattan season and inclement weather conditions, which make landing and take-off of aircraft very difficult or near impossible.

He observed that recent media reports, have indicated that the instrument was not functioning at its optimal capacity due to the non-availability of other supportive equipment like the runway and approach lights yet to be installed and upgraded by the Federal Airport Authority of Nigeria.

Though another member of the house who seconded the motion, Mr Olajide Olatunbosun representing Saki West/Saki East, described the ILS upgrade as good, commented that the planning and timing was bad. He noted that due to the diversions, the country had lost £5m.