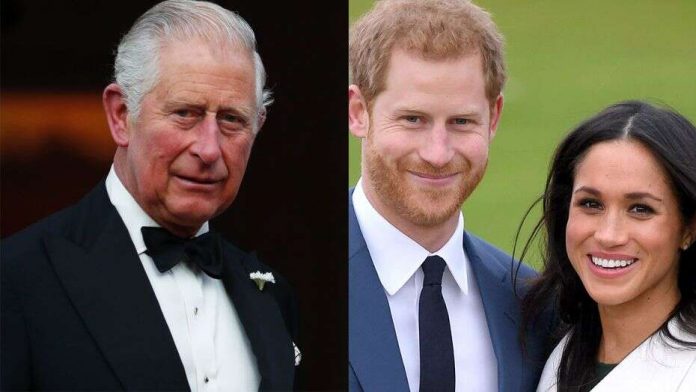 British Crown Prince, Charles has made known his intention to make an official visit to Iran.

This comes after initial tensions between the Middle-East country and the United States, following the killing of General Qaseem Sulemani, thereby threatening world peace.

In an interview with the Sunday Times newspaper, the future King said the country has been “such an important part of the world for so many centuries”.

“Yes, obviously I would like to [go to Iran],” he was quoted as saying.

Charles told the Sunday Times he tries to be a peacemaker and that he has prayed for peace in the Middle East.

“I do think the most important thing is a just and lasting peace,” he said in the interview, echoing comments he made on Friday during a visit to the Holy Land.

Meanwhile, Prince Charles however declined to address the tensions relating to the crisis in the British monarchy sparked by his son Prince Harry, who is stepping down from his royal role with his wife Meghan.