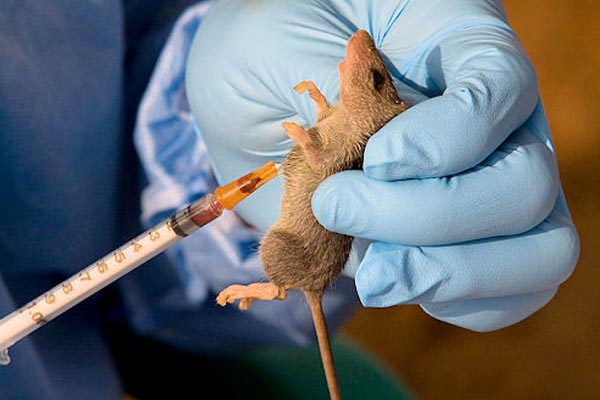 In the wake of the breakout of the deadly Lassa Fever across the country, the Nigeria Centre for Disease Control (NCDC) has activated a National Emergency Operations Centre (EOC) to coordinate the response activities.

Since the reemergence of the deadly disease at the turn of the new year, 195 confirmed cases were reported from 11 states country, leading to 29 deaths.

This figure is expected to rise as more states have reported cases of the disease.

Though Lassa fever remains a major public health challenge in West Africa, Nigeria bears the highest burden of the disease.

In reaction to this development, the National Center for Disease Control has decided to team up with other key health stakeholders to contain the spread of the disease.

The Nigerian health agency in a statement issued on Saturday, said the increase in the number of cases at this time of the year is not unusual, due to ecological factors.

The agency said it is also supporting states in strengthening their preparedness and response capacity.