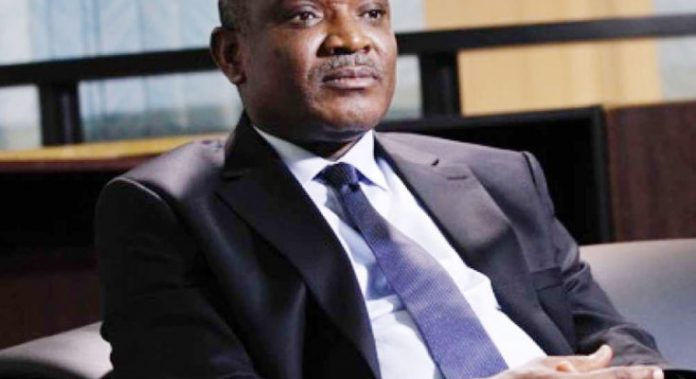 A former aide to President Muhammadu Buhari, Okoi Obono-Obla has lamented the injustice inclination of the Nigerian system.

Mr Obono-Obla who was the head of a special panel on the recovery of government property before his removal last September expressed his disappointment with the Nigerian system while speaking in an interview with Calitown.com, an online newspaper with focus on Cross River state.

Mr Obono-Obla was removed September last year over corruption allegations and was subsequently declared wanted by the Independent Corrupt Practices And Other Related Offences Commission (ICPC).

He said, “My faith in Nigeria is seriously shaken, shaken that there is no justice in Nigeria,”

“I have spent a considerable part of my life fighting as an activist for justice in this country and I have always hoped that positive forces will prevail, but right now, what I have recently seen, I will say again, left my faith in this country seriously shaken,” Mr Obono-Obla said.

Mr Obono-Obla, in the interview, alleged that his removal by President Muhammadu Buhari was due to a gang-up by some powerful people in the government.

“I worked and was bent on doing the right thing, in consonance with the real demands of that assignment but there are people in this country who will never let good things happen to this country,” he told Calitown online newspaper.

The former presidential aide attributed his travails partly to the chairman of the ICPC whom he claimed saw him as a rival because he was once considered by Vice President Yemi Osinbajo as a “good man” to head the ICPC.

PREMIUM TIMES reported that ICPC reacting, through its spokesperson, Rashidat Okoduwa, said, “The invitation to come to ICPC is to give Mr. Obono-Obla the opportunity to respond to allegations against him. Where is the issue of rivalry in that?

“We are still expecting him and the honourable thing will be for him to avail himself of that opportunity to exonerate himself,” Mrs Okoduwa said.