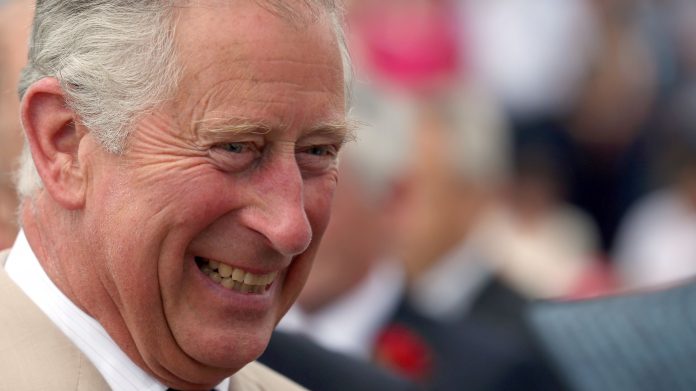 Prince Charles has received over £1 million from people dying without a will since 2006 under legislations dating back to the medieval period, according to reports.

Checkout Magazine learnt that the Duchy is empowered by laws dating back to medieval times, to be entitled to all unclaimed property and estates left when someone dies in Cornwall, in an arrangement known as bona vacantia.

However, the Prince of Wales does not keep any of the money; instead it is distributed in charitable donations through the Duke of Cornwall’s Benevolent Fund, with a small amount kept in reserve for any future claims on unclaimed estates.

In most of Britain, the estates of people who die without making a will, and who have no obvious heirs, go to the Government.

But because Cornwall is owned by the Prince of Wales, unclaimed estates go to the Duchy, which has been the personal possession of the eldest son of the sovereign since the Charter of Edward III.

Last year the Duke of Cornwall’s Benevolent Fund received £450,000 as a result of bona vacantia, with a total of £154,000 being held in reserve for any future claims.

The anti-monarchy campaign group Republic said the Prince had “no right” to the funds.

Last year the Prince earned £18.3 million from the Duchy, mainly coming from residential and commercial property rents on the 132,000 acres of land he owns. The Prince’s income in the 2011/12 financial year was £500,000 up on the previous year.

Reps to quiz Amaechi, NPA management over N166b funds, others