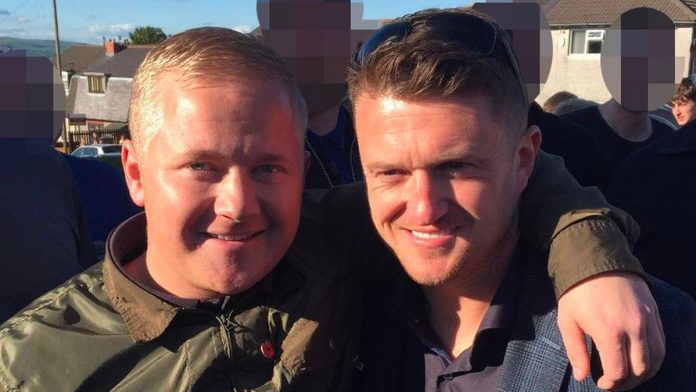 An unapologetic Burnley supporter responsible for the “white lives matter” banner flown while the clarets took on Manchester City on Monday has been sacked from his job at an engineering firm.

Jake Hepple, 24, was dismissed from Lancashire-based Paradigm Precision on Wednesday.

Sky News sports also reports that his girlfriend had her employment terminated in relation to posts she made on social media.

Police investigated the incident after the message was flown over Etihad Stadium, but said no crime was committed.

Following Mr Hepple’s dismissal, a spokesperson for Paradigm Precision said: “We have concluded our investigation into the conduct of one of our employees in relation to an incident at the Burnley vs Manchester City match, as well as other related matters.

“We have concluded that there has been a breach of the company’s various policies and procedures. The individual no longer works for the company.”

The spokesperson added that the firm “does not condone or tolerate racism in any form and is fully committed to diversity and inclusion”.

Following a police investigation, Chief Superintendent Russ Procter, of Lancashire Police, said: “After assessing all the information available surrounding this incident we have concluded that there are no criminal offences that have been disclosed at this time.

“We will continue to work with our partners at the football club and within the local authority.” 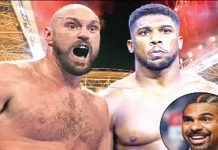 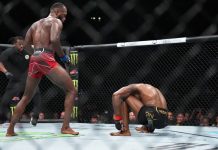 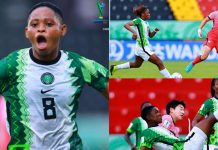 Fans to return as Eagles host Crocodiles in Lagos today