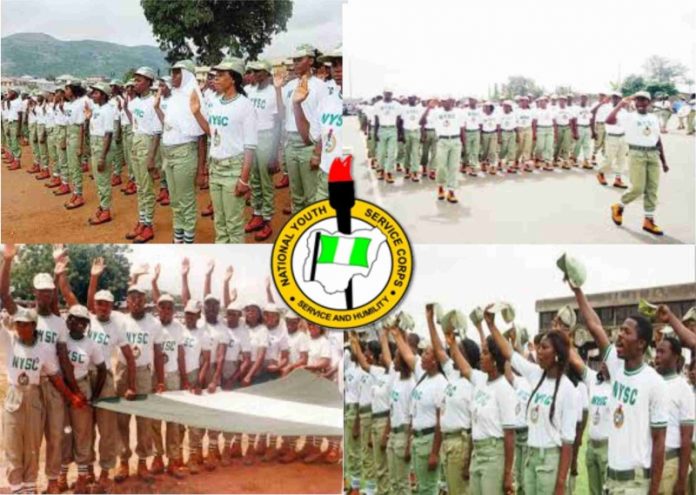 The National Youth Service Corps has ruled out reopening of orientation camps across the country, citing safety reasons.

The NYSC, in a statement on Thursday by its Director, Press and Public Relations, Adenike Adeyemi debunked reports that the corps was planning to do so.

She said, “To put issues in proper perspective, it is appropriate to state that the National Youth Service Corps will only return to the orientation camps when it is very safe to do so, in view of the danger posed by COVID – 19 pandemic.

“The scheme places very high premium on the lives of corps members, camp officials and other stakeholders which was the key reason it suspended 2020 Batch “A” Stream 1 orientation programme in March this year.”

The NYSC spokesperson added that even when it had been established that it was safe to open the camps, the corps would act when it had received the nod of the Federal Government.

“Accordingly, corps members and prospective corps members are advised to glean information concerning the scheme only from NYSC official sources – both the social and mainstream media.”