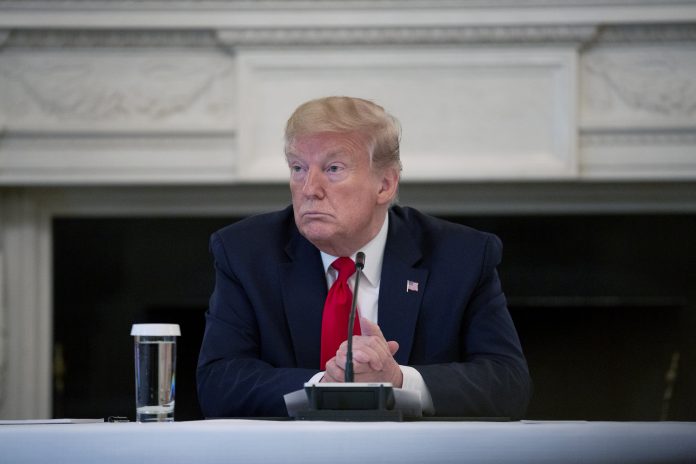 United States President, Donald Trump will suffer a history historic defeat in his reelection bid by November, a national election model has predicted.

This model by Oxford Economics took into consideration the unemployment rate, disposable income and inflation to predict the elections outcome.

It suggest that Mr Trump will lose in a landslide, capturing just 35 per cent of the popular vote, according to a report by CNN.

The model has predicted the winner of the popular vote in 16 of the past 18 elections and is a complete reversal of what the model was predicting before the coronavirus outbreak hit the US.

Before the public health crisis, Oxford Economics predicted that Mr Trump would win about 55 per cent of the vote, CNN reported.

“It would take nothing short of an economic miracle for pocketbooks to favour Trump,” Oxford Economics wrote in the report, according to the broadcaster.

It added that the economy will be a “nearly insurmountable obstacle for Trump come November”.

“The economy would still be in a worse state than at the depth of the Great Depression,” Oxford Economics said.

Super Eagles may get a new coach in a fortnight