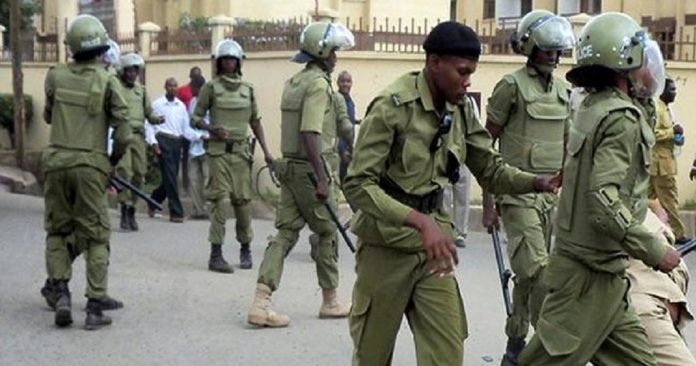 Tanzanian police arrested 34 persons for alleged involvement in the murder of four villagers from the same family after they were suspected of involving in witchcraft.

Chief of Police Operations and Training, Liberatus Sabas, said that the suspects were arrested in a crackdown in the Kigoma region between Jan. 4 and Jan. 9, 2020.

He said, “Police are still investigating the suspects before charging them to court on murder charges.”

On Jan. 4, authorities said that four villagers from the same family were killed and their houses demolished by fellow villagers in western Tanzania.

The victims were suspected of involvement in witchcraft.

Evans Buchonko, a Councillor for Msambara Ward in Kasulu District in Kigoma Region, said that the victims included a pregnant woman.

According to him, a group of angry villagers raided houses of the victims on Friday afternoon and attacked them with machetes.

“The villagers also destroyed the victims’ belongings before they demolished their houses and farms,” Buchonko said, appealing to the government to arrest the culprits and prosecute them.