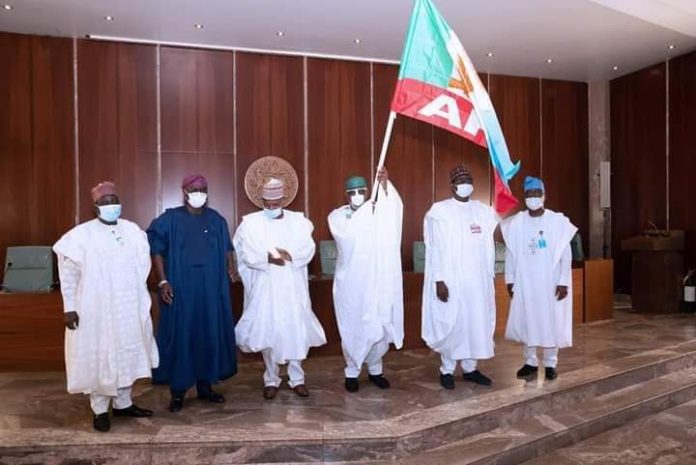 President Muhammadu Buhari has given his blessings to Ondo State Governor Rotimi Akeredolu, the gubernatorial candidate of the All Progressives Congress (APC) ahead of the state forthcoming elections.

He also charged the party’s campaign committee for Ondo State governorship election to ensure that the party retains the state in the upcoming poll.

President Buhari gave the task on Friday when Akeredolu and the party’s campaign council for the Ondo governorship election approached him.

“APC is the only party that can win election in Ondo, not only because APC as a party is the only party but because the governor there is performing and has performed. The people of Ondo state have seen it themselves and have agreed that he is the only man they can trust for the next four years.

“So, Mr. President has endorsed him. That is what we have been looking for: his blessing, his endorsement, his encouragement and his support, and we have got that already.