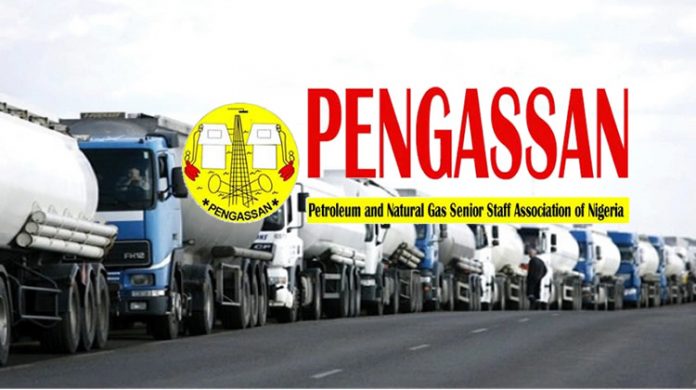 The Petroleum and Natural Gas Senior Staff Association of Nigeria (PENGASSAN) says the military should be held responsible for the high rate of crude oil theft in the country.

This was stated at the Senate’s investigation into oil lifting and theft on Wednesday, which was chaired by Senator Akpan Bassey.

He claimed that the military and other security agencies were aiding and abetting criminals to steal the crude with the active connivance of the regulatory agencies in charge of the nation’s petroleum industry.

Osifo alleged, “One of the greatest problems we have, which nobody has highlighted, is that there is strong connivance of our security forces in the crime. There is no doubt about this. From our Army to our Navy officers, we have information that they pay their superiors to post them to some areas in the Niger Delta.

“I can authoritatively inform this committee that men of the Nigerian Army and the Navy pay their superiors to be posted to the Niger Delta. Even when the former Commander of the Amphibious Brigade in Port Harcourt was removed, many of the men in the command resisted being posted out due to the ‘lucrativeness’ of their operational areas.

“I think the people who have a solution to this problem are not even the ones sitting here. They are the ones you will invite behind the camera”.

I will stand up for Nigeria anytime you need me, Anthony Joshua tells Buhari