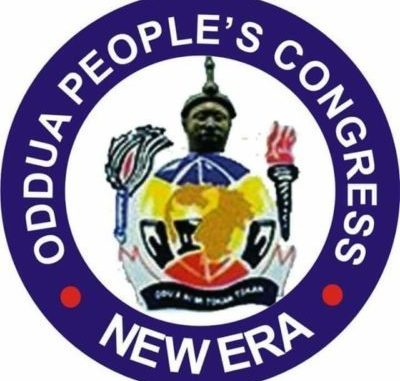 The Oyo State chapter of the Oodua Peoples Congress has apprehended four suspected kidnappers during its search of forests in the Ibarapaland area of Oyo State, Checkout Magazine learnt.

The group under the supervision of the Oyo State coordinator of the Aare Ona Kakanfo of Yorubaland, Gani Adams-led OPC, Rotimi Olumo, also made progress with the arrest of the second-in-command to the alleged dreaded kidnapper, Wakilu, one Isiaka Muhammadu.

According to a statement by the Special Assistant on Media to Adams, Kehinde Aderemi, the suspects were arrested around 1pm on Friday during a search mission for Wakilu said to be terrorising the area.

The statement noted that Muhammadu gave vital information that could lead to Wakilu’s arrest. The suspected kidnappers were said to be terrorising residents of Ibarapaland.

The statement added that “four suspects have been handed over to the police and they are presently at the Ago ranger, Nigeria Security and Civil Defence Corps headquarters in Igbo Ora.’’

Presidency should return to South in 2023, says El Rufai