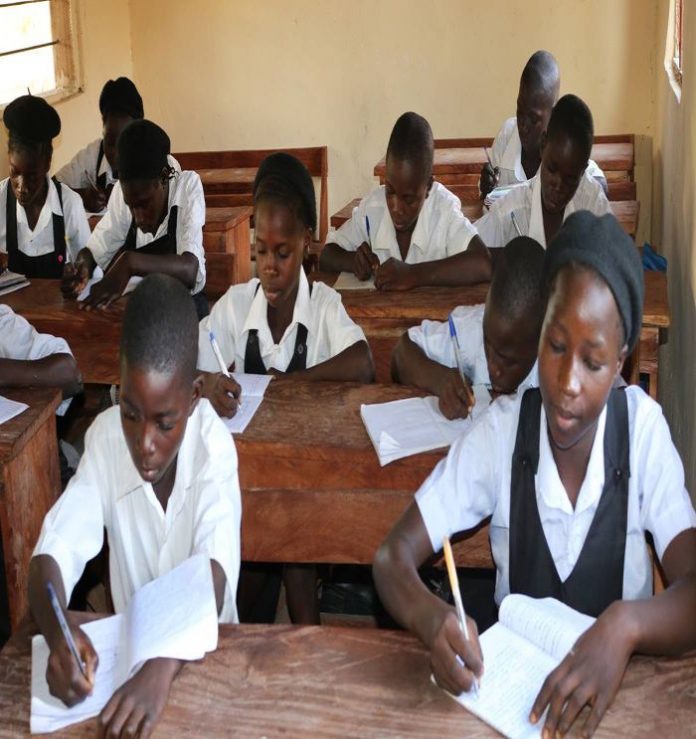 The Federal Government’s directive that the Senior Secondary School 3 pupils should resume on Tuesday in preparation for the West African Senior School Certificate Examinations has elicited different reactions from states.

Checkout Magazine gathered that SSS3 pupils in Lagos, Benue, Kwara and Ogun states are preparing for resumption on Tuesday, while WASSCE candidates would resume in Cross River State on Monday (today).

Enugu, Gombe and Rivers states have yet to announce the resumption dates for their pupils, unlike Ekiti State, where pupils will resume on August 10.

However, information reaching us at Checkout Magazine reveals that resumption efforts could be married by inadequate preparations by state governments, as some of them had yet to provide running water, hand-washing points and other non-pharmaceutical materials stipulated in the Presidential Task Force on COVID-19 guidelines for resumption of schools.

This contradicts the guideline announced by the Minister of State (Education), Emeka Nwajiuba, who explained that only COVID-19 protocol compliant schools would resume.

According to him, schools must provide running water and hand-washing points sanitisers.

PUNCH reports that many state governments had not met all the PTF guidelines. 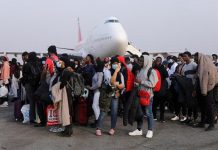 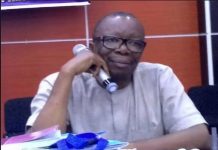 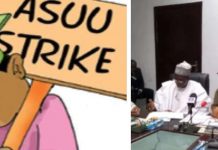