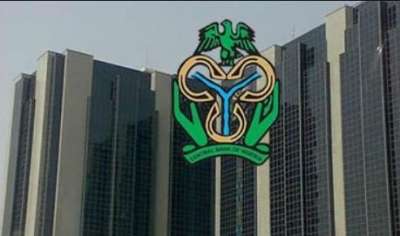 Deposit Money Banks have started implementating the Central Bank of Nigeria’s Global Standing Instruction which allows them to recover outstanding debts of debtors from other banks.

The new policy which became effective from August 1 has elicited reactions from experts who observed that implementation would help to differentiate real wealthy businessmen from debtor businessmen.

A former President, Trade Union Congress, Peter Esele, told THE PUNCH the guideline was long overdue but added that it was better late than never.

He said, “The financial system has been abused and it is baffling that one man would be owing six banks in the same country; it can’t happen anywhere else.

“What the CBN is doing now is that it is sanitising the industry and we now actually know who are the real businessmen and the real big men.

He said the CBN and the banks should start giving credit score. 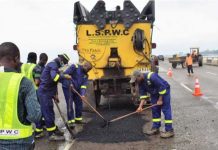 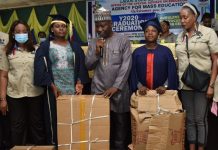 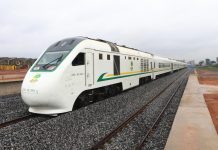