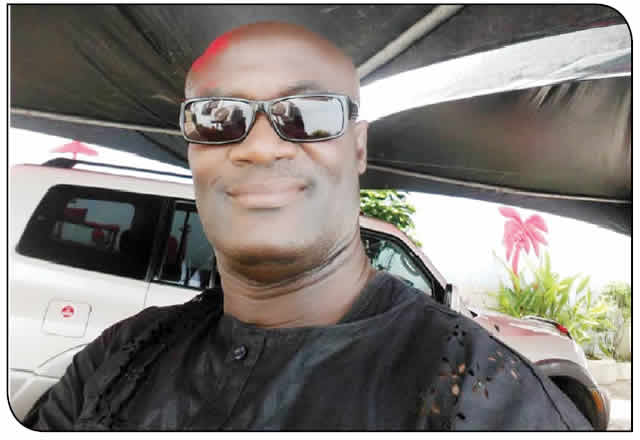 …says $1m fee mandatory for all foreign traders
A Ghanaian trade union leader says the $1 million fee imposed by the Ghanaian government on Nigerian traders and other foreigners in the country intends to sanitize the retail industry.

The acting Vice President of the Ghana Union of Traders Association, Clement Boateng, who spoke in an interview with the PUNCH dismissed reports of an alleged xenophobic attack on Nigerian traders.

His words: “I don’t see any controversy surrounding this law (Ghana Investment Promotion Council Act) which was passed by our (Ghanaian) parliament in 1994. It used to be $200,000, then the law was reviewed and it came to $1m, which you have to provide in cash or in equity if you want to enter the retail business. What is happening is, over the years, those who are supposed to enforce the law, that is, the GIPC (Act), have relaxed and they have allowed foreigners to flout the law with impunity.

“The Ghana Union of Traders Association has, over the years, complained to the authorities to try as much as possible to enforce the law, so that they can sanitise the retail industry. It is not that we are driving foreigners away.

Boateng further stated that the country’s legislation does not contradict the Economic Community of West African States Protocol which promotes trade among citizens of member states, adding that Ghana’s sovereignty and national interest supercedes such treaties.

” And up till now, it has not found it expedient to open the borders and nobody has complained. So, why is it that Ghana is enforcing its laws and Nigeria is complaining? We don’t understand. It is a matter of applying the law and it is not (applied) to Nigerians alone. It is applied to all foreigners