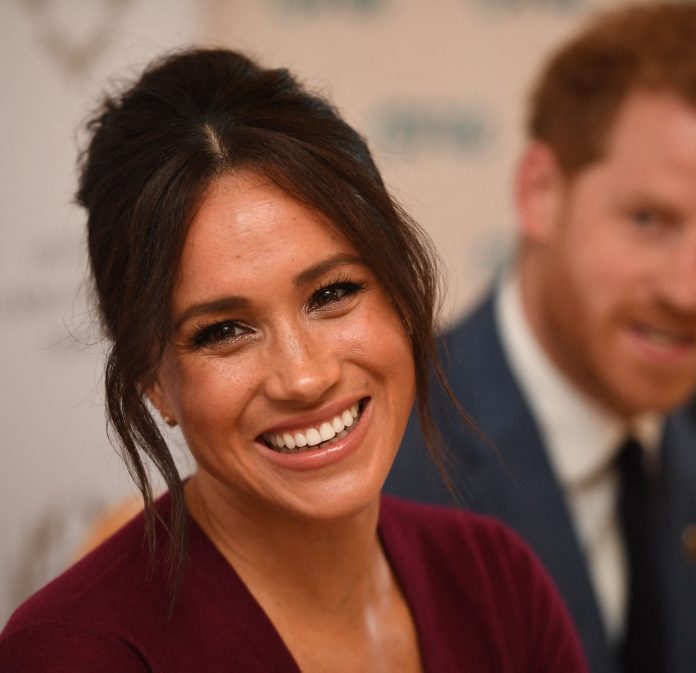 Reports that Meghan Markle has plans for a television interview with Ellen DeGeneres have been dismissed by royal sources.

A source at the Ellen Show is said to have claimed that the Duchess of Sussex wanted to give her first sit-down chat to the famed US presenter, after they met by chance at an LA dog kennel years ago.

The source reportedly told the MailOnline: “Ellen and Meghan have already discussed a sit-down interview. That’s been in the works for quite some time now.”

Another source reportedly said the interview would be “hush-hush” and in a “secret location”.

However, royal sources say that no such interview has been arranged between the Duchess of Sussex and DeGeneres, labelling her reported plans as “catastrophically untrue”.

It follows the duke and duchess stepping back from royal duties to start a new life in North America.

Over the summer, DeGeneres and her wife Portia de Rossi went to see Prince Harry, Meghan and their son Archie when they visited London.