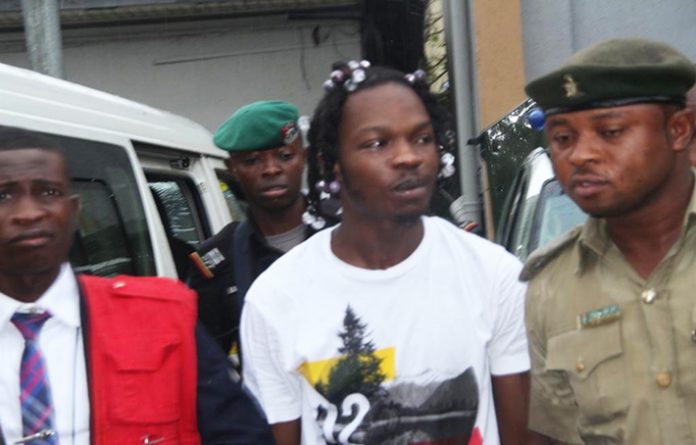 Hip hop artiste, Adeyemi Fashola, popularly known by his stage name, Naira Marley has been acquitted of alleged car theft by a Tinubu Magistrates’ Court in Lagos, after the case was dismissed by a sitting judge.

Operatives of the police force has filed a car theft charge against the artiste, alongside his two brothers and their cousin.

Chief Magistrate Tajudeen Elias made the order on Tuesday morning after receiving a settlement agreement between the complainant Mr Adelekan Ademola and the four defendants.

Marley, his two brothers Idris Fashola, 18; Babatunde Fashola, 24; and their cousin, Kunle Obere, 22 were the defendants in the case.

Mr Elias struck out the four-count charge of conspiracy, stealing, assault and obstructing the police from arresting Marley.

Marley was absent, but the other defendants were in court.