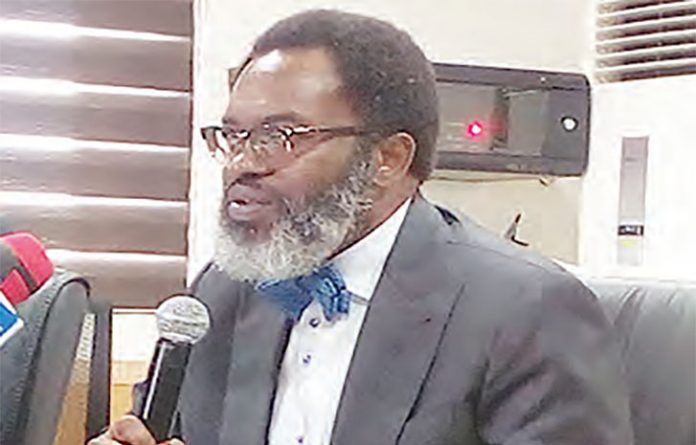 The Attorney-General of Lagos State and Commissioner for Justice, Mr Moyosore Onigbanjo (SAN), has criticized the Police Force for the arraignment of a 27-year-old man, who was apprehended for filming a traffic warden on duty.

According to Onigbanjo, the arraignment of the man, Israel Adejol, by the police before the Lagos State Magistrates’ Court in Ebute Metta is an abuse of delegated prosecutorial power.

A statement on Friday by the Director of Public Affairs in the Lagos State Ministry of Justice, Mr Kayode Oyekami, said Onigbanjo entered a nolle prosequi in the case and immediately terminated Adejol’s trial by the police.

PUNCH reported that Adejol was arrested by the police in January at Orile-Iganmu while videotaping a traffic warden on duty.

He was arraigned afterwards before the Magistrate’s court by the police who alleged that he violated Section 57(1) (c) of the Criminal Law of Lagos State, 2015.

However, the Magistrate, T. Agbona has struck out the charges set against Adejol after receiving a notice of discontinuance from the Attorney General’s office on February 11.

A statement by the Director of Public Affairs, Kayode Oyekanmi read,“Onigbanjo added that his decision to exercise prosecutorial powers is discretional on matters considered to be in the interest of the public, saying the power to prosecute criminal offences should be exercised with utmost caution after due consideration of facts.

“The attorney general assured members of the public that the Governor Babajide Sanwo-Olu administration will ensure that justice is dispensed fairly to every resident of the state.”

Indonesians Flog Man to Stupor, Revives Him to Receive Cane Before Taking Him to...