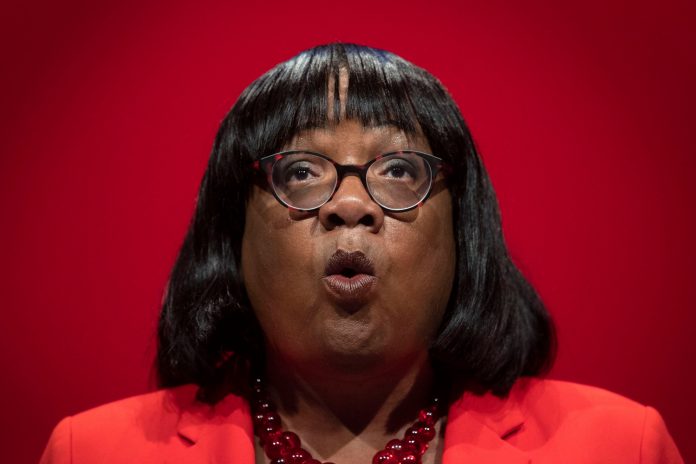 Ms Abbot representing Hackney North was first elected in the June 1987 general election. She was one of three black MPs to be elected in what was a landslide victory for Margaret Thatcher’s Conservative party, Standard UK reports.

She served as the Shadow Home Secretary of the Labour party during Mr Corbyn’s leadership and the pair are old friends.

“She is an inspiration, a great friend and brilliant advocate of the ideals of equality, justice and socialism. Solidarity to Diane!”

In a statement today, Labour leader Keir Starmer lauded the achievement of those pioneering.

“It was a historic moment and we must recognise the achievement of these great pioneers”, he said.

“In 33 years progress has been made.”

However Mr Starmer added that the UK still had “a long way to go”.