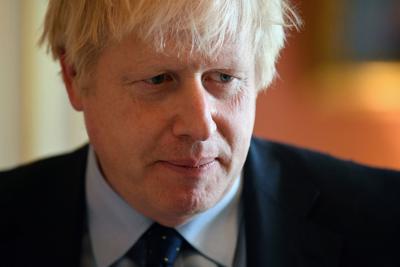 Information reaching us at Checkout Magazine has it that British Prime Minister Boris Johnson has tested positive for coronavirus and is self-isolating in Downing Street.

Mr Johnson in a video he posted online said he had experienced mild symptoms over the past 24 hours, including a temperature and cough, but would continue to lead the government.

Another 181 people died with the virus in the past day, figures showed.

Mr Johnson is thought to be the first world leader to announce they have the virus.

He was last seen on Thursday night, clapping outside No 10 as part of a nationwide gesture to thank NHS staff and carers.

Shortly after Mr Johnson’s announcement, Mr Hancock said he had been “working from home over the last couple of days” with mild symptoms of the virus, and would be self-isolating until next Thursday.