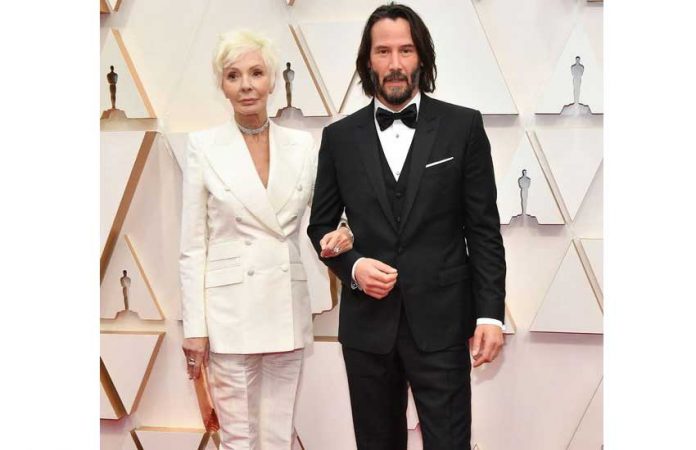 Keanu Reeves brought his mum to the Oscars 2020 but it confused some viewers who thought she was his girlfriend.

The 55-year-old Matrix actor was dubbed the ‘most wholesome man in Hollywood’ on social media for walking the red carpet with his mother Patricia Taylor, the renowned costume designer as they made for an impressive couple at the 92nd Academy Awards at the Dolby Theatre in Los Angeles.

Keanu was looking dapper in a black tuxedo while his 76-year-old mum rocked a white suit with a dazzling choker necklace.

All was going fine until Keanu was asked to speak to Oscars red carpet TV host Ryan Seacrest, as they headed into the ceremony.

One viewer tweeted: “Did Ryan Seacrest just call Keanu Reeves’ girlfriend his ‘Mom?!’”
Keanu has actually been dating 47-year-old visual artist Alexandra Grant for years and she also sports a shock of white hair, much like his mother.

It was enough to also confuse Getty Images, who misidentified Keanu’s mum as his girlfriend Grant.

The Matrix star was at the ceremony to present one of the awards, after being busy filming the fourth installment of the sci-fi franchise that he is best known for.

It has been quite a night for red carpet statements, with Natalie Portman taking a swipe at the Academy with a statement making dress.

The 38-year-old actress has been outspoken about the lack of female filmmakers on the list for Best Director at this year’s awards.

She took to the red carpet in a cape that bore the names of female talent that had been overlooked for an Oscar, including Greta Gerwig, the director of Little Women, despite the film winning a number of Oscars in other categories. 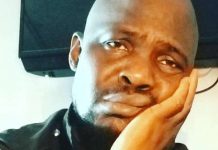 Coronavirus will become a pandemic and is bigger threat than Ebola, expert warns