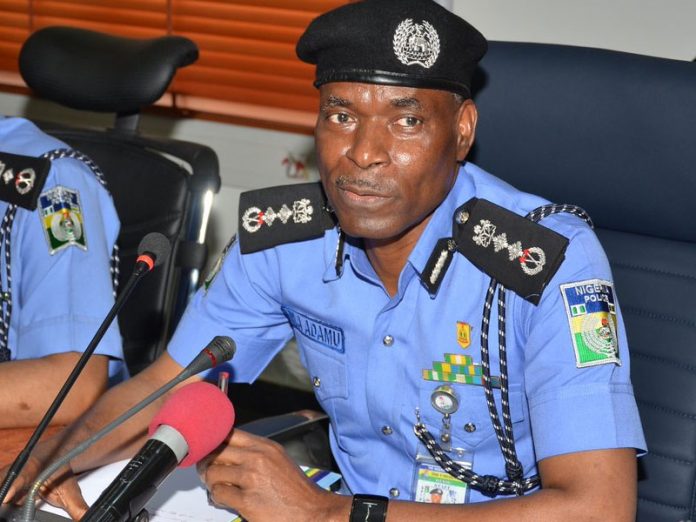 The Federal Government has directed the police hierarchy to commence the recruitment of special constables nationwide preparatory to the implementation of its community policing policy.

The directive on community policing is coming as the Western Nigeria Security Network, codenamed Operation Amotekun, an initiative of the six South-West governors, is gaining momentum.

The governors had set up Amotekun to complement the efforts of the police in tackling insecurity in the region. The Attorney General and Minister of Justice, Abubakar Malami, who reportedly described it as “illegal” has since said he was misquoted.

The opposition to the takeoff of the security outfit appears to have been cleared after the South-West governors met with Vice-President Yemi Osinbajo, the Inspector-General of Police, Mohammed Adamu, and Malami in Abuja on Thursday.

To begin the recruitment of constables, Adamu has directed state police commands to set up screening committees.

In a wireless message obtained by Sunday PUNCH, the IG ordered all state Commissioners of Police, Assistant Commissioners of Police and Divisional Police Officers to liaise with traditional rulers and community leaders in their domains to screen volunteers who would be engaged after passing the screening tests.