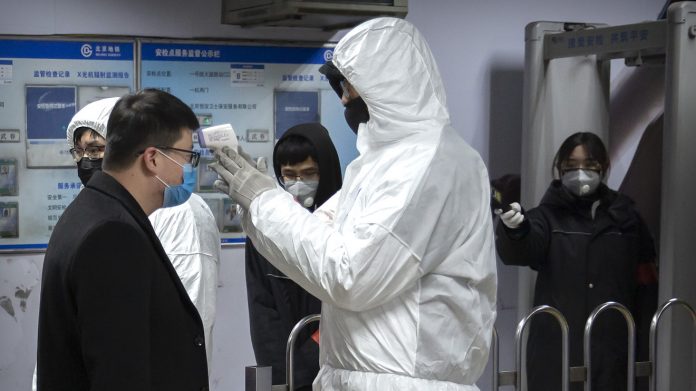 The US has confirmed five cases of coronavirus as France announced plans to evacuate its citizens from Wuhan, following the outbreak which has killed at least 56 people.

It comes as China’s National Health Commision said the virus’ transmission ability is getting stronger and infections could continue to rise.

French health minister Agnès Buzyn said on Sunday that citizens in the Chinese city will be evacuated back to France by aeroplane.

The country has so far confirmed three cases of the deadly virus – the first in Europe.

Meanwhile the latest US cases were confirmed in Pheonix and Los Angeles, following three cases in Seattle, Chicago and Orange County.

Another 25 people have tested negative for the illness, but at least 100 more possible cases are being investigated, Nancy Messonnier, director of the CDC’s National Center for Immunization and Respiratory Diseases, said in a conference call with reporters.

She said to expect more cases to be reported in the United States in coming days.

I don’t want to reconcile with a father who abandoned me for 22 years...