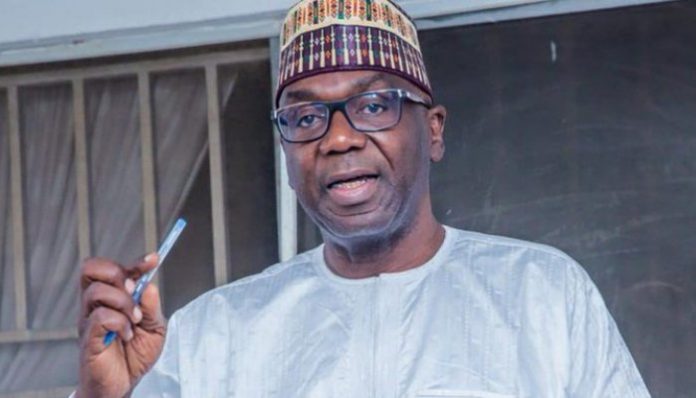 He observed that granting the requests would consume its resources, because the treasury is too lean
AbdulRazaq said while the government was willing to pay the minimum wage, as had been enacted by the legislature, it could not afford the huge chunk that would go into paying the consequential adjustments for the senior cadres.

“If we accede to the request of the Labour, we will not be able to do any other thing than paying workers. Our schools have collapsed; the basic health facilities need to be fixed; and we need to do much more for the rest of the population too,” the governor said when he visited the dilapidated Banni Community Secondary School in Ilorin.

Kano to repatriate over 251,893 almajiris amid COVID-19 fears

How Airplane Staff took a teens “leg” away