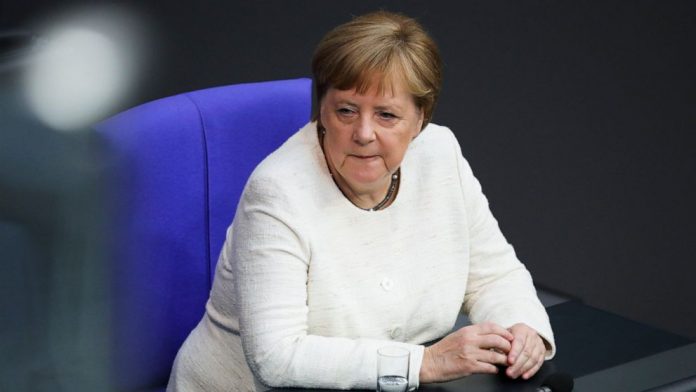 Germany has banned gatherings of more than two people to control the spread of coronavirus.

Armin Laschet, the premier of North Rhine-Westphalia state, added the only exception would be if people were working on slowing the spread of the disease. He said: “The danger lies in the direct social interaction.”

Laschet confirmed the federal government and regional states had agreed on the stricter rules.

Germany had risen by 2,705 within a day to reach 16,662, the Robert Koch Institute for infectious diseases said.