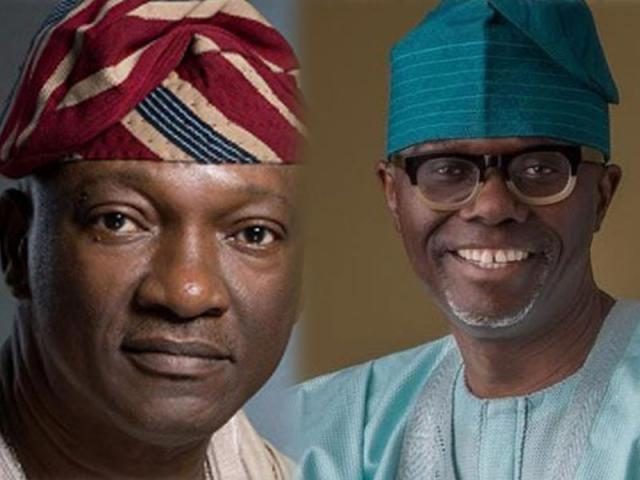 A three time Lagos State gubernatorial candidate, Mr Jimi Agbaje, has reacted to the ban on commercial motorcycles and tricycles by the Lagos State government, stating that such move is counterproductive and capable of crippling the economy.

Agbaje, who contested on the platform of the Peoples Democratic Party in 2015 and 2019 elections, said Okada and Tricycle operators in the state have thus far regulated themselves and should be allowed to continue operations.

Reacting to the development, Agbaje wrote on his verified Twitter handle, “A Lagos for the 21st century needs proper planning. The reasons for the ban on commercial motorcycles and tricycles by the Lagos State Government are noted. But what about the people?

“My view is that such an outright ban on major routes will be counterproductive and difficult to enforce. It will also have negative ripple effects on the economy with so many already out of work & cause inconvenience to commuters.

“The formal operators that have thus far regulated themselves should be allowed to continue, with stringent regulation and enforcement of traffic laws.”

The Lagos State government had banned Okada and Tricycle, operators in six local governments and nine local council development areas of the state, effective February 1, adding that the riders should not ply 10 major highways as well as 40 bridges and flyovers across the state.

CBN, NNPC to fund over N1bn expense for 3,000 returnees